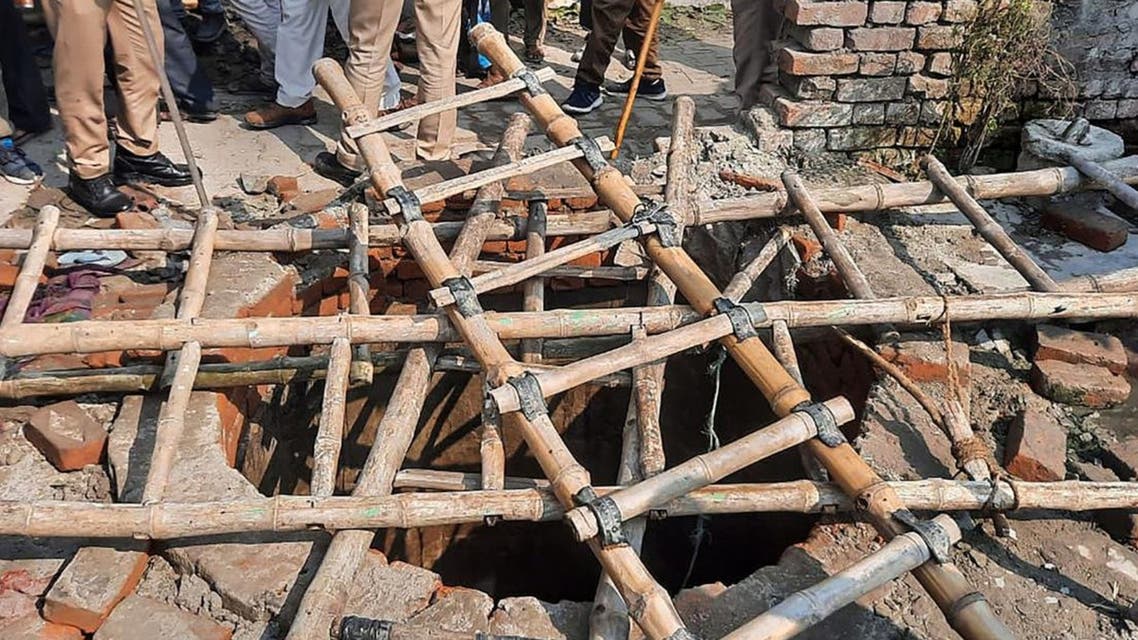 Thirteen women and girls died after accidentally falling down a well during marriage celebrations in northern India, police said Thursday.

The victims were sitting on an iron slab covering the well on Wednesday when it gave way, senior police officer Akhil Kumar told reporters in Kushinagar, Uttar Pradesh state.

District magistrate S. Rajalingam said the well was old and could not take the weight of those sitting on the covering.

“The victims fell down and were crushed under the debris,” he said.

The women and children had gathered to take part in a marriage ritual in their village.

“The local administration is involved in all possible help,” he tweeted.

Indian weddings are often grand affairs with huge numbers of guests and lavish ceremonies that run for several days.

In 2017, 24 wedding revelers were killed in the northwestern state of Rajasthan when a wall crashed down on them during a storm.

US tells Russia it wants ‘verifiable, credible, meaningful de-escalation’
Moderna CEO: Pandemic may be in its final phase
To Top