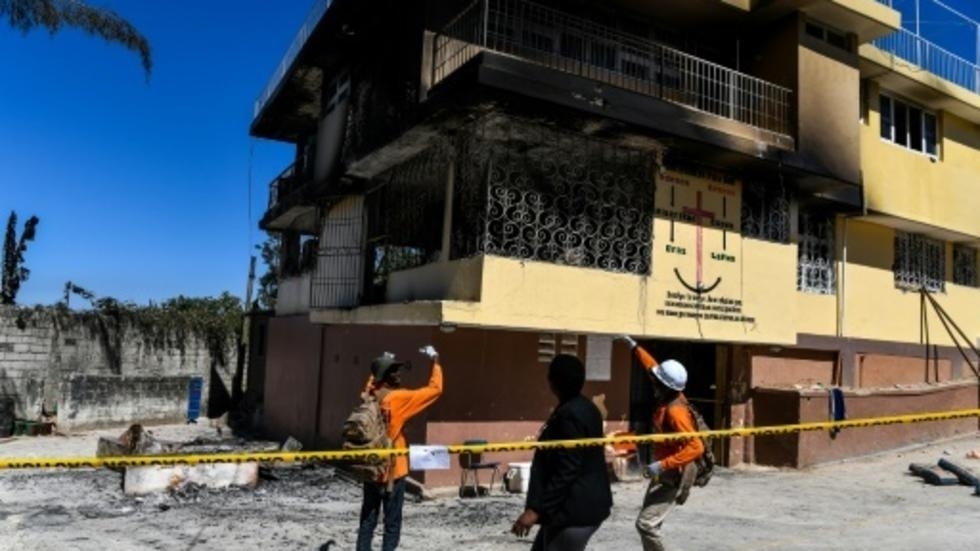 Fifteen children died in a fire that swept overnight through an orphanage in Haiti run by a U.S. Christian non-profit group, authorities said on Friday, triggering renewed controversy over the proliferation of non-registered orphanages in the poorest nation in the Americas.

Two children were burned to death in the flames that ravaged the Orphanage of the Pennsylvania-based Church of Bible Understanding on the outskirts of Port-au-Prince, the capital, while 13 died in hospital due to asphyxiation.

The cause of the blaze was not immediately clear.

“This was a very tragic incident,” said the director of the Institute for Social Welfare, Arielle Jeanty Villedrouin, adding the priority now was to find a new home for surviving children.

“We are going to place them in a transit centre while we do research on their family and see if we can reunite them with their parents,” she told Reuters. She did not elaborate.

Four in five of the around 30,000 children in Haiti’s orphanages have living parents who gave them up because they were too impoverished to look after them, according to the government. Nearly 60% of the population of 11.2 million survives on less than $2.40 a day, according to the World Bank. 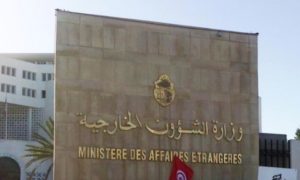 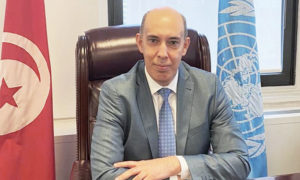 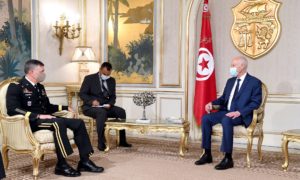 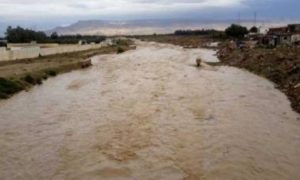 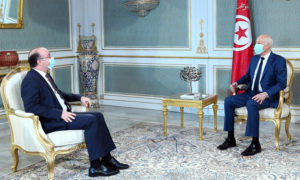 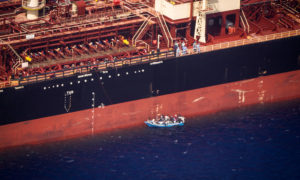