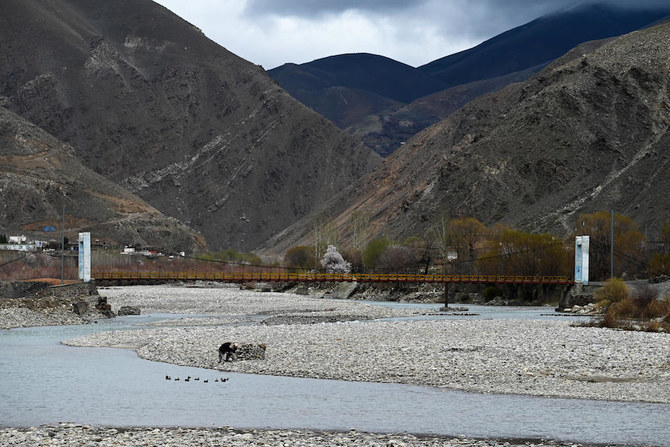 Afghanistan has recovered 18 bodies of migrants who were allegedly beaten and tortured before being forced into a river by Iranian border guards last week, a senior Afghan official said Friday.
Afghan authorities are investigating claims the migrants drowned while illegally crossing into neighbouring Iran from western Herat province, Arab News reported.
“Out of 55 Afghan migrants who were forced into the river, we have so far recovered 18 bodies,” Abdul Ghani Noori, the governor of Gulran district bordering Iran, told AFP.
He said six migrants are still missing while others survived.
The bodies “bear signs of beating and torture,” Noori said.
“Based on the accounts of survivors and the marks on the bodies of the victims, they were first lashed with wire cables by the Iranian border guards and then forced at gunpoint to jump into the river,” he said.
The Afghan Human Rights Commission said last week the Iranian guards made the migrants cross the Harirud river and “as a result a number of them drowned.”
Iranian authorities have dismissed the claims, saying the incident occurred inside Afghanistan’s territory.

UK – Tragedy as Coronavirus death toll soars to 31,241
WHO-World beat smallpox 40 years ago, we can beat COVID-19 by working together
To Top