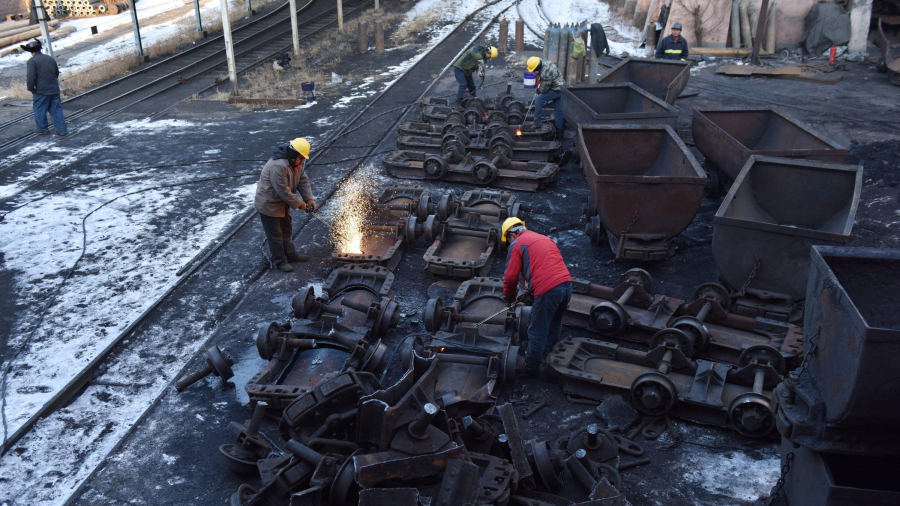 Nineteen Chinese miners who were trapped underground when a coal mine collapsed last month were discovered dead on Monday, state media reported, after a huge rescue effort.

Twenty-one people were operating in the Chaidaer mine in remote Qinghai province in northwest China when the roof abruptly caved in on August 14, local officials said last month.

One survivor and one dead miner were lifted to the surface days after the collapse, although rescuers failed to reach the rest before Monday when the remaining bodies were recovered.

“As of early morning Monday, rescue work has basically finished. The 19 trapped individuals were all discovered in the search, none of whom had vital signs,” state broadcaster CCTV reported, citing the rescue team.