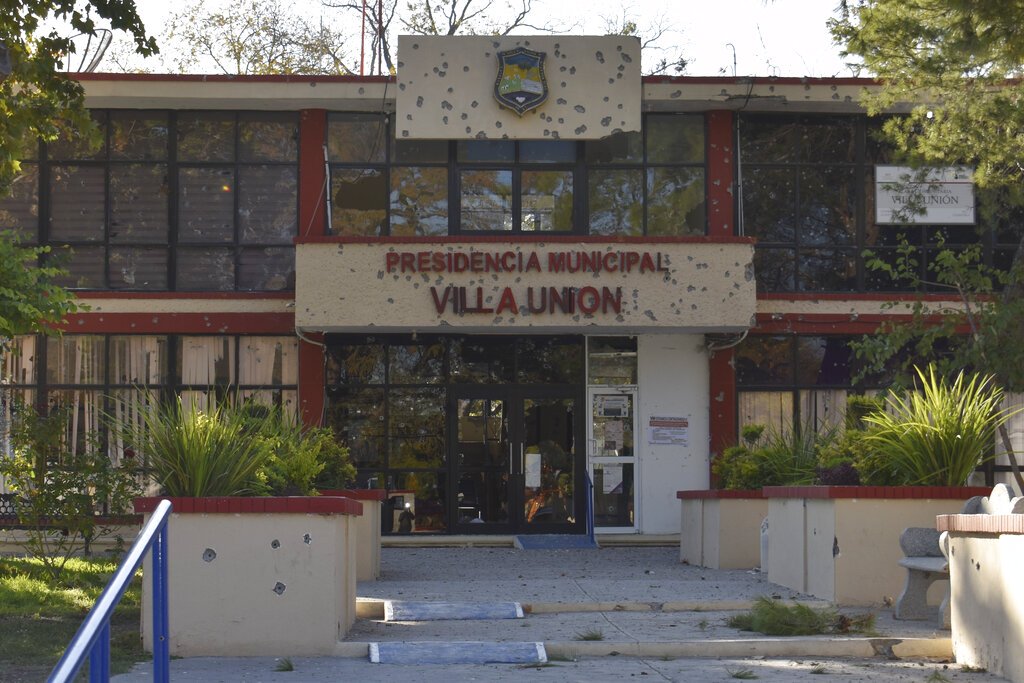 The brutal attack began at around noon on Saturday, the eve of President Andrés Manuel López Obrador’s first anniversary in office. Surveys reveal Mexicans view the critical failure to curb violence as the greatest weakness of the generally popular leftist leader.