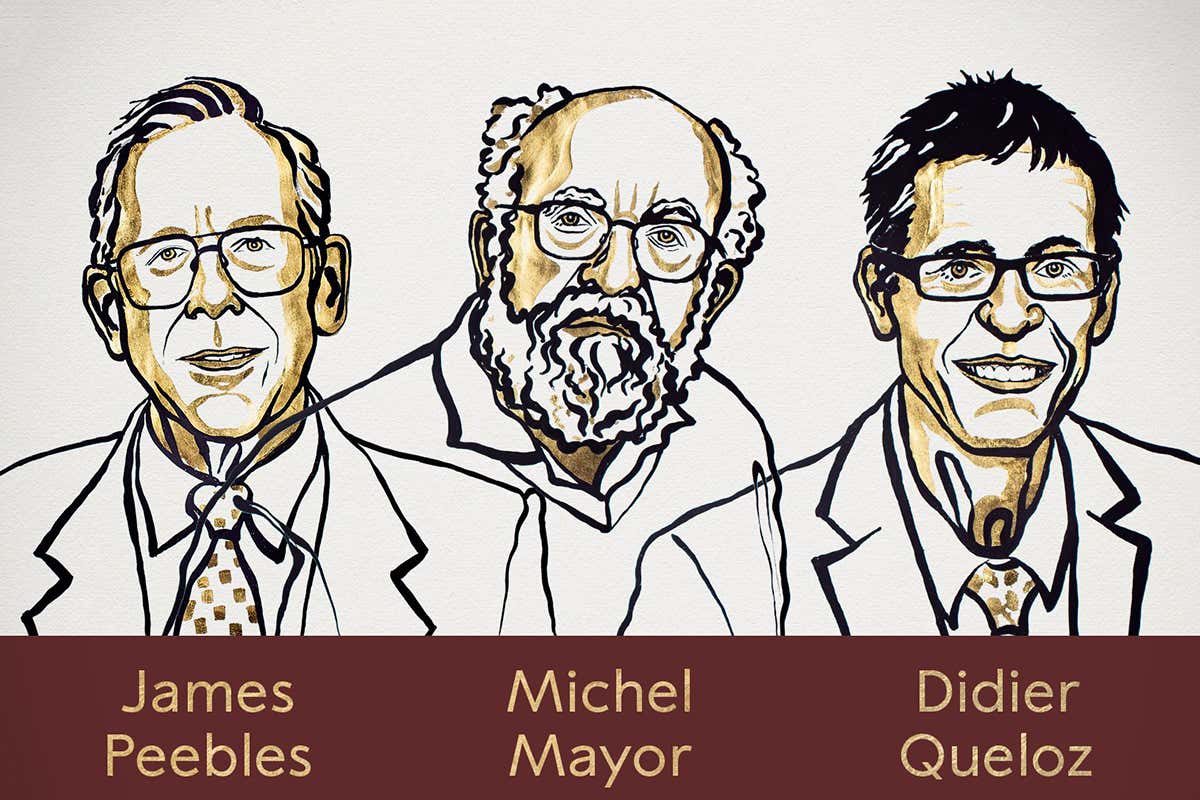 The 2019 Nobel Prize in Chemistry has been collectively bestowed to John B Goodenough of the US, Britain’s M Stanley Whittingham and Japan’s Akira Yoshino for the development of lithium-ion batteries, the Royal Swedish Academy of Sciences announced on Wednesday.

The lithium-ion batteries have reshaped energy storage and transformed cars, mobile phones and many other devices in an increasingly portable and electronic world. The award was announced by Göran K Hansson, Secretary-General of the Royal Swedish Academy of Sciences. 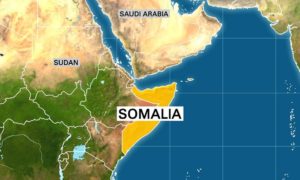