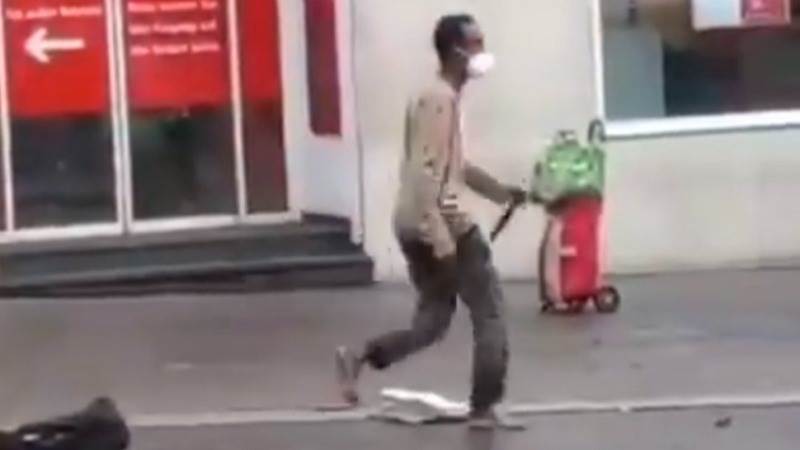 Bavarian city of Wurzburg experienced a violent attack from a man equipped with a knife, who stabbed 3 people to death and wounded at least 6 citizens.

German police caught the man on the spot and are reported to have fired him in his leg. The motive behind the attack remains unknown.

Local authorities stated there is no remaining danger to the city’s population as the attacker was operating alone with no partner in crime.