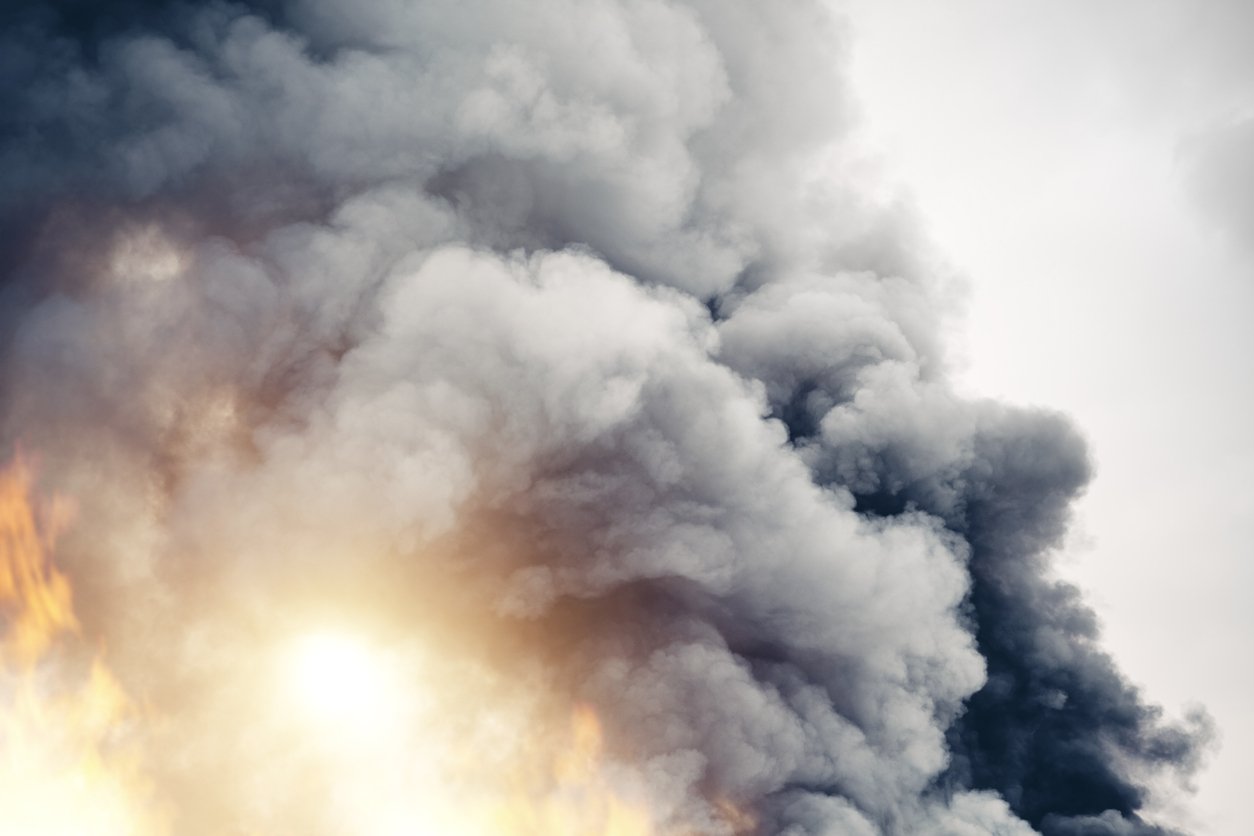 Three explosions wounded and killed an undefined number of people in the Ethiopian capital on Tuesday during demonstrations ignited by the death of a popular singer, federal police commissioner announced to state news agencies.

“Some of those who settled the bomb were killed as well as innocent civilians,” said commissioner Endeshaw Tasew. He provided no additional details on the bombardments but stated a police officer had also been killed in the capital during a stand-off with the bodyguards of a media magnate who was subsequently arrested.