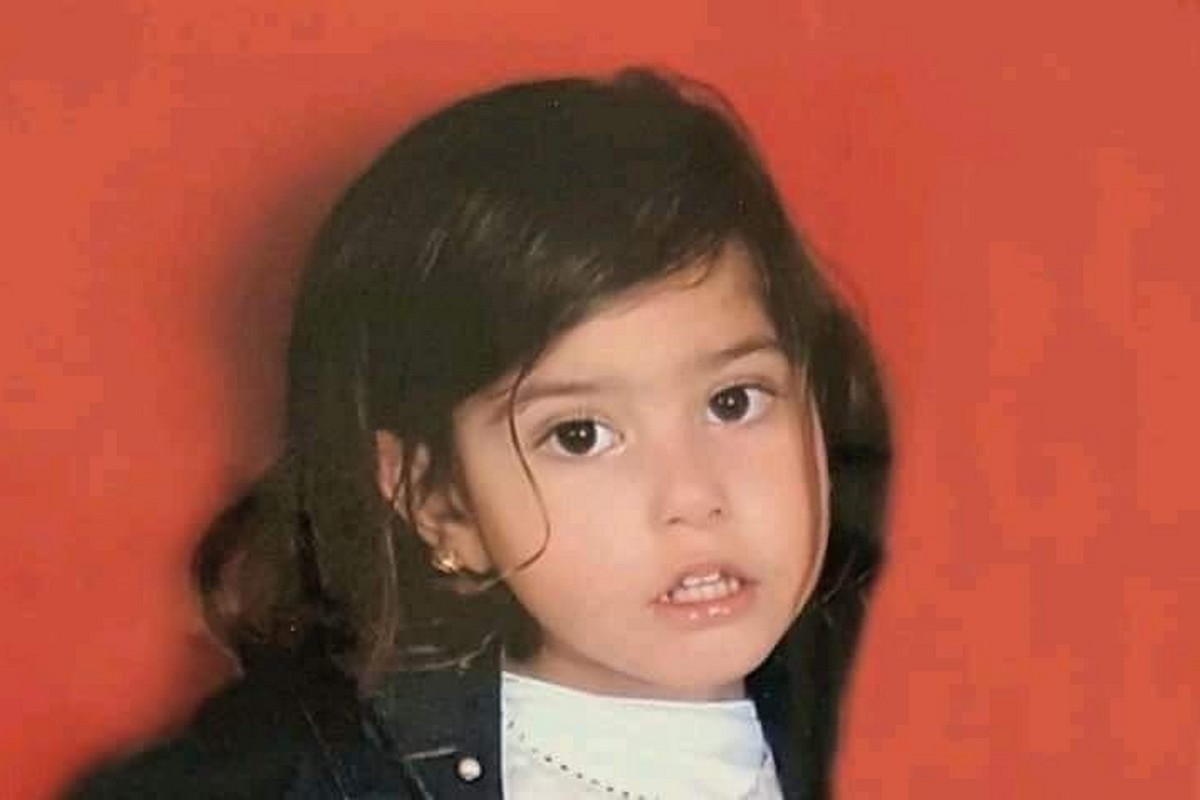 A three-year-old girl has been burnt to death in Egypt’s Dakahlia Governorate by a neighbour who abducted her to snatch her gold earrings.

Muhammad K.L. and his wife attracted the girl to the roof of their house, choked her and then removed her gold earrings, according to Watan.

He took her body home where it stayed for three days before setting it on fire to try and hide her identity and then tossed her into a construction site where she was later discovered by other children playing nearby.

According to Al-Arabiya, Muhammad said he killed Jana Salah due to his poor economic situation. He wanted the money from the sale of her earrings so he could pay for his wife, who is pregnant, to deliver their baby.

Both Muhammad and his wife were imprisoned yesterday for four days while inquiries are carried out related to the kidnapping, theft and murder of Jana.

Al-Arabiya reported that Muhammad had admitted to the crimes and said he was needed money to provide for his children.