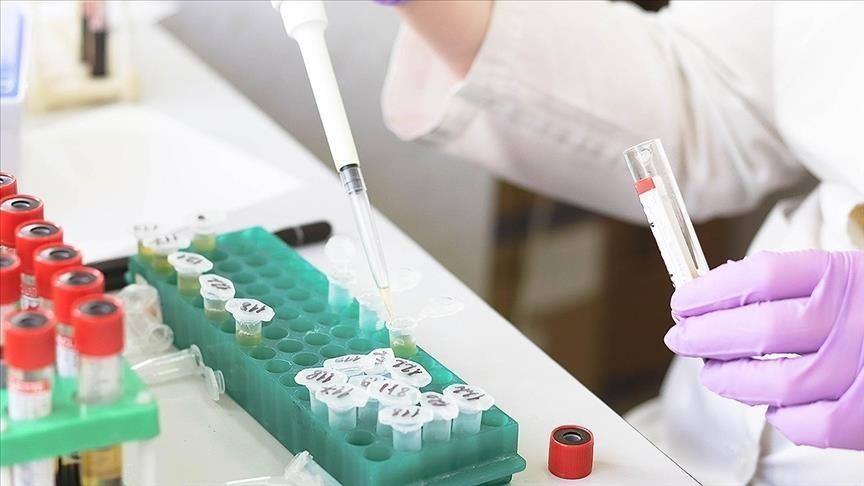 The French public health authority on Thursday confirmed 33 cases of the monkeypox virus in France.

The figure has nearly doubled since the last update on Monday with 17 cases.

As of June 1, 24 cases were reported in the Paris region of Ile-de-France, two in Auvergne-Rhone-Alpes, four in Occitanie, and one each in Haut-de-France, Centre-Val de Loire, and Normandy, the French Public Health Agency said in a statement.