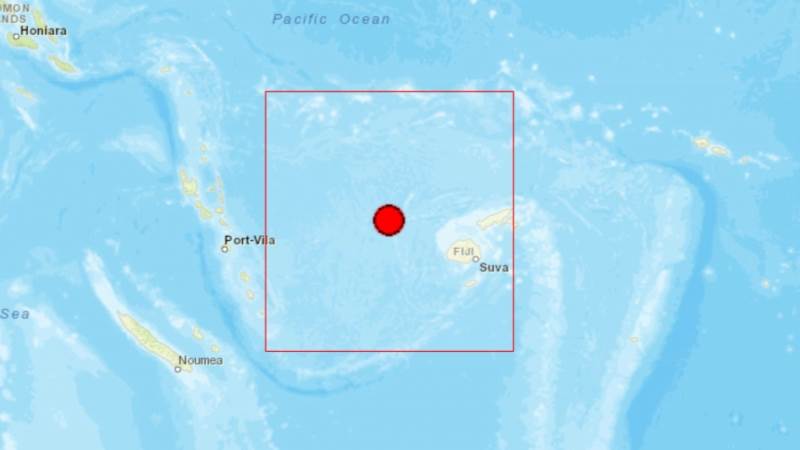 A 5.5 magnitude earthquake was recorded near the Fiji archipelago, according to the European-Mediterranean Seismological Centre (EMSC).

The epicenter was some 406 kilometers northwest of the city of Suva, which is the capital of Fiji, home to around 93,970 people according to the 2017 Census.

The tremor struck the region at 30 kilometers, however, it remains unknown as of yet whether there were any casualties or damages.