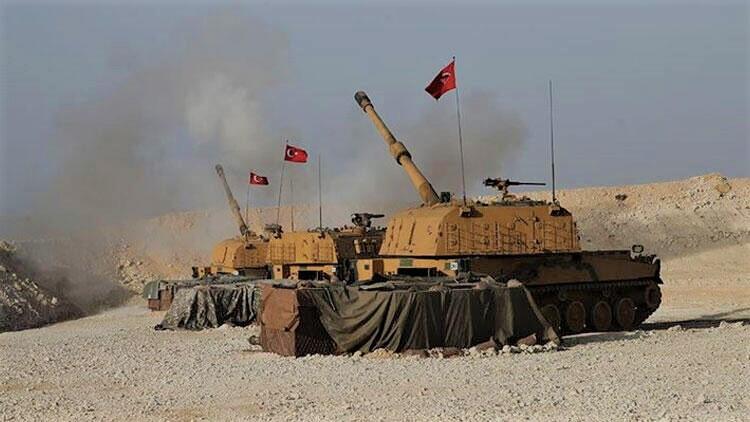 Syrian government troops killed five Turkish soldiers in northwest Syria Turkey’s defence ministry announced after Turkey stationed thousands of troops there to begin a Syrian government assault which has relocated half a million people.
The assault, on a newly established Turkish military base in Taftanaz in Idlib province, occurred a week after eight Turkish military personnel were killed by Syrian army bombardment.
The two incidents chronicled some of the several severe direct encounters between Turkish and Syrian troops in the nearly nine-year-long conflict in Syria, where Ankara supports rebels who once expected to topple President Bashar al-Assad. Turkey declared it countered for the latest strike.