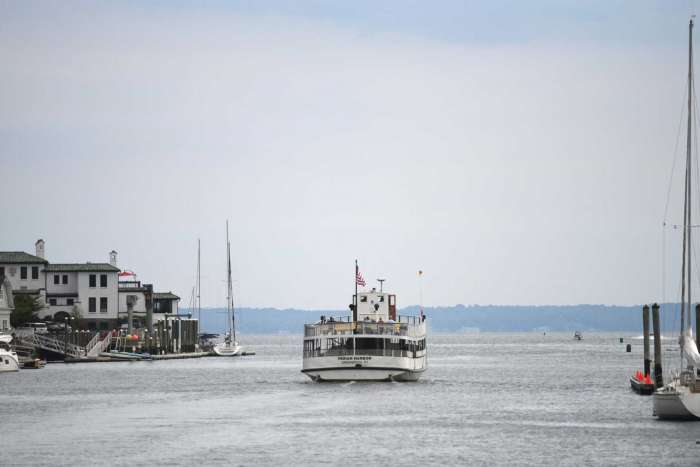 Spain’s Maritime Rescue Service says a woman who was the only person pulled from a sinking dinghy in the Atlantic Ocean told her rescuers that the boat had left Africa a week earlier carrying 53 migrants. A merchant ship spotted the inflatable dinghy 255 kilometers (158 miles) south of Spain’s Canary Islands, and alerted Spanish emergency services. A Spanish official said Friday that the lone survivor was found clinging to the boat with a dead man and a dead woman next to her. She told rescuers the craft had embarked from the Western Sahara coast and the passengers were from Ivory Coast.