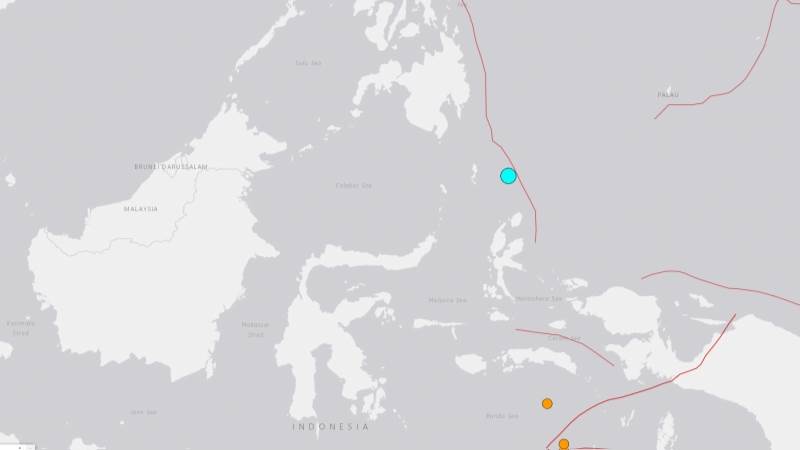 A 6.0 magnitude earthquake hit the island of Halmahera, the largest one belonging to Indonesia’s Maluku archipelago, the European-Mediterranean Seismological Centre (EMSC) stated.

The shake was also registered by the United States Geological Survey (USGS), which measured it to be of the same strength.

The earthquake followed the eruption of the Semeru volcano, which displaced thousands, killed at least one, and injured at least 41 people.