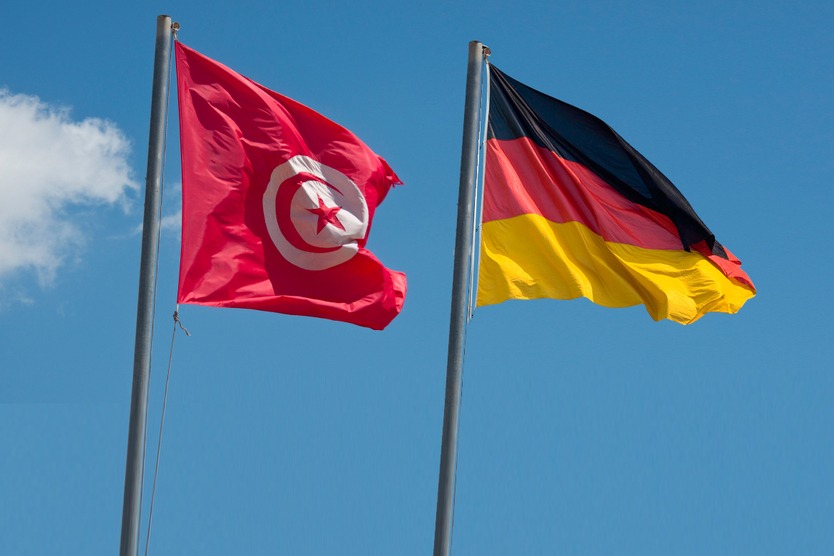 The signing agreement happened at the 15th Session of the Tunisian-German Government Consultations at the German Federal Ministry of Economic Cooperation and  Development local headquarters.

Germany further accepted to reform some of Tunisia’s debts into the funding of other projects that will be adequately addressed at a later stage.

The German party also expressed its confident expectation to work with the new government and support rehabilitation programmes in the earnest hope of positively enhancing the economic competitiveness of  Tunisia economy and mobilize foreign investments.