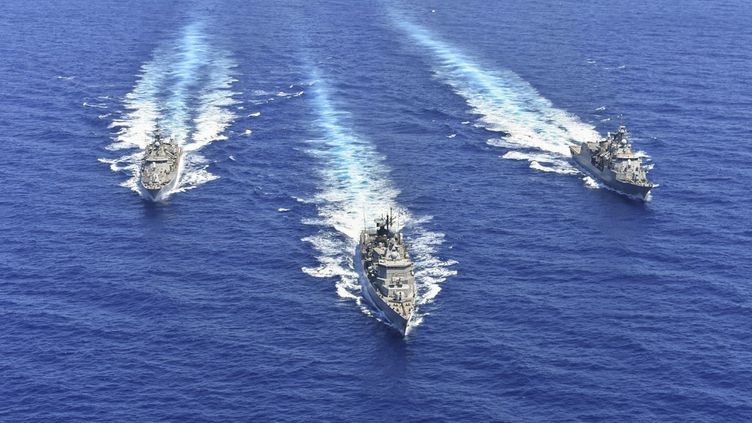 Al Jomhouri party secretary-general Issam Chebbi declared that naval manoeuvres will take place from June 28, 2021 with the participation of sea armies from different nations such as Turkey, Egypt and Israel.

In a Facebook post, Mr Chebbi said that, according to an Israeli media outlet, the Tunisian Navy will partake in the exercise in question. He, accordingly, sent an open letter to the President of the Republic Kais Saied as Supreme Chief of the Armed Forces to explain this information. Chebbi hence called on the Head of State to dismiss the information circulating in order to reassure public opinion.