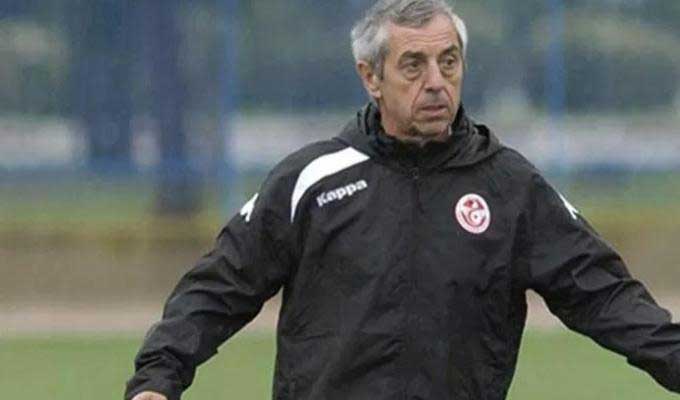 Alain Giresse has proclaimed his dissatisfaction over the eagle of Carthage match vs Mauritania. In comparison to the team’s outstanding defence, Giresse asserted that the team’s offensive play is rather weak. Despite making several revisions and changes. Giresse pointed out that they have not reached the appropriate level on the offensive level. Moreover, Alain Giresse solemnly vowed to rectify and overcome mistakes performed by the team. Besides, he added that the team would learn from its mistake in its next confrontation with Ghana.