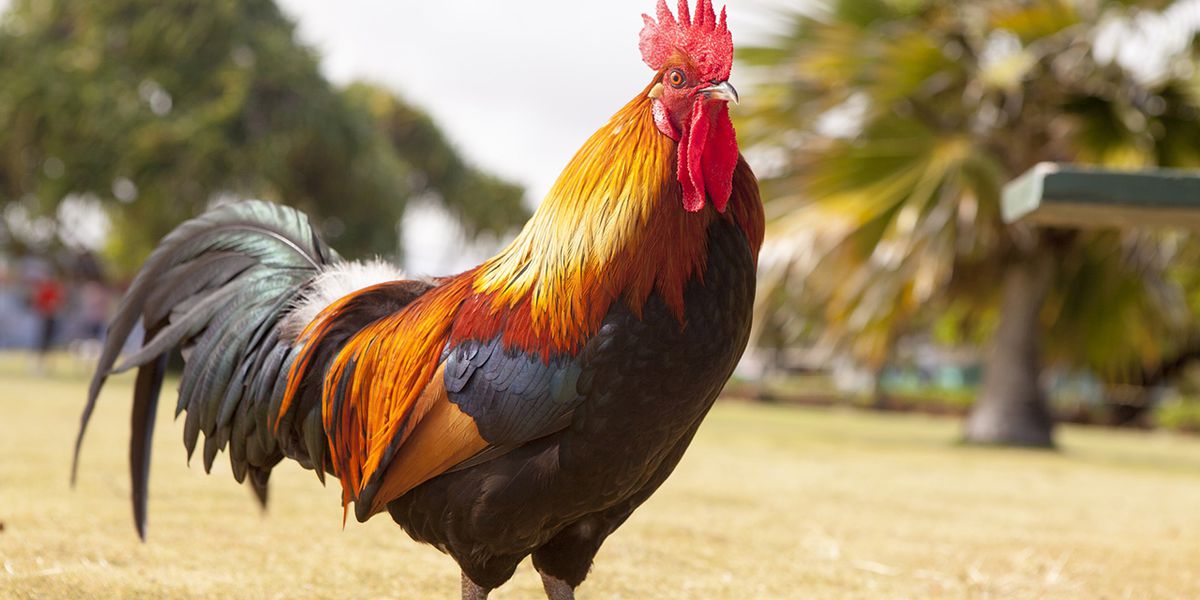 A video of a man complaining about the arrest of his rooster has gone viral on social media.

The owner of the rooster said police seized the bird after they received complaints from an Italian diplomat who accused the animal of disturbing her.

“Five police came to my house and informed me that they had been ordered to seize my rooster,” he said.

He said he does not know where he is.