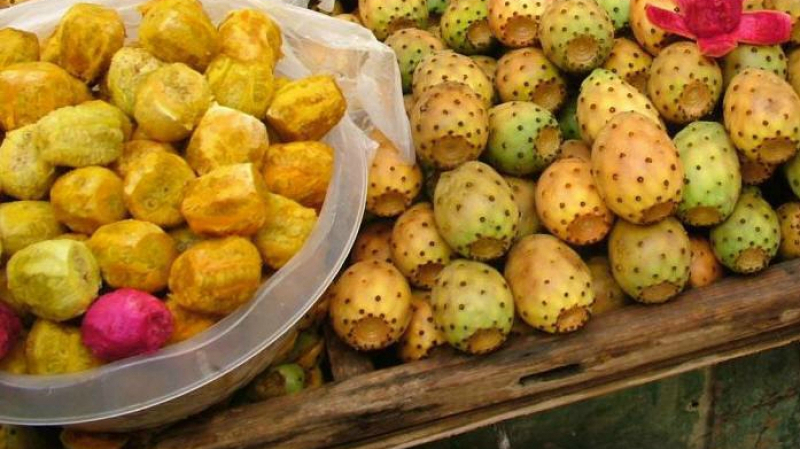 The teams at the Oum el Bouaghi hospital in eastern Algeria yesterday received a 50-year-old who was suffering from faecal impaction (an abnormal concentration of dry and very hard feces that most often accumulates in the rectum).

The man underwent emergency surgery. After the procedure, the man admitted that his health problem was caused by his diet. Indeed, the man ate 351 prickly pears