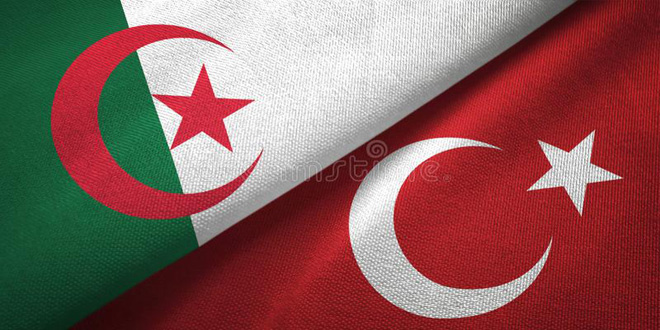 Partagez2
Tweetez
Partagez
+1
2 Partages
The Algerian Minister of Foreign Affairs declared, during the meeting of Arab foreign ministers to the Arab League in Cairo, that Algiers rejects any intervention in the affairs of Arab countries, by neighbouring countries or belonging to the Arab Muslim civilization, in response to a question related to Turkish interference in the internal affairs of several Arab nations the region.
Algeria calls on these countries to establish, rather, a dialogue and avoid threats and provocations in their speech.
Partagez2
Tweetez
Partagez
+1
2 Partages