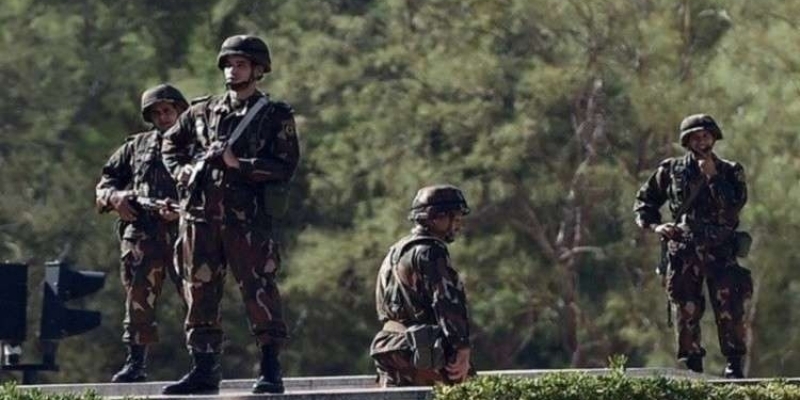 A ministry statement declared the bombing took place in the Bordj Baji Mokhtar region. It was not known who carried out the attack, the first suicide bombing in Algeria for several years.

Coronavirus death top 811 , surpassing SARS
A man was arrested at the White House after he told a Secret Service agent he planned to kill Donald Trump
To Top