French Prime Minister Élisabeth Borne will visit Algeria on October 9 and 10. This visit was confirmed by Matignon clarifying that “this visit seeks to concretize the partnership concluded between the chiefs of the two states at the end of August”.

“In line with the joint declaration of Algiers for a renewed partnership between Algeria and France, the members of the French and Algerian administrations will meet to reaffirm their determination to promote friendship between France and Algeria and deepen the Bilateral collaboration in the fields of common interest, ”announced Matignon.

“Élisabeth Borne, accompanied by several members of the French government, will co-prresse, with her Algerian counterpart Aïmene Benabderrahmane, the fifth session of the high-level intergovernmental committee (CINH),” stated Matignon.

A possible increase in Algerian gas deliveries toward France, in the midst of an energy crisis, will probably be on the agenda. 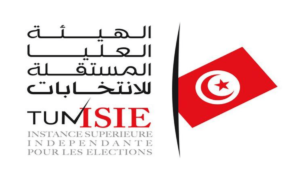