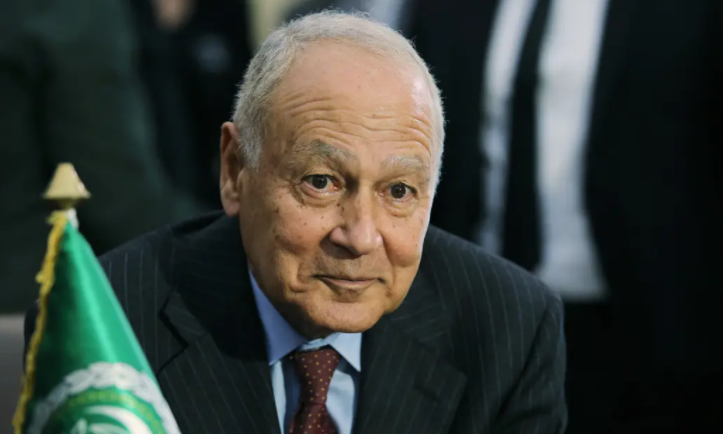 “The esteemed council honoured me with its confidence … and I would like to express my sincere gratitude for this assignment and honour,” Aboul-Gheit said in his speech during the session.