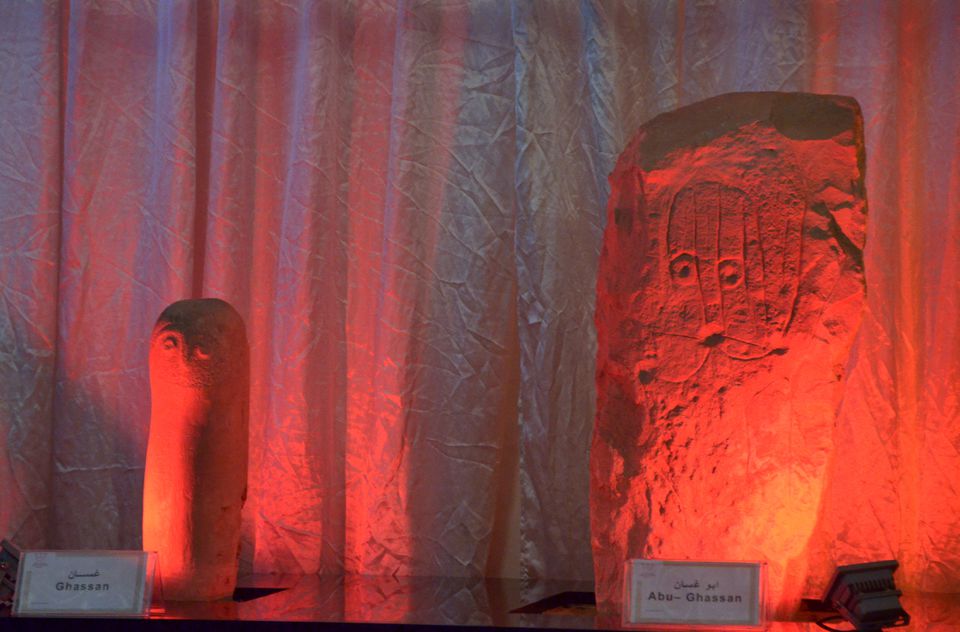 Archaeologists have discovered a 7,000-year-old stone age site in a remote desert in Jordan, with structures which show humans were rounding up and hunting gazelles much earlier than previously thought.

The team of French and Jordanian experts also found over 250 artifacts at the site, including exquisite animal figurines which they believe were used in rituals to invoke supernatural forces for successful hunts.

The objects, which include two stone statues with carvings of human faces, are among some of the oldest artistic pieces ever found in the Middle East.

“This is a unique site where large quantities of gazelles were hunted in complex rituals. It has no rival in the world from the stone age,” said Wael Abu Azizeh, the co-director of the French archeological team.

The experts found converging long stone walls several kilometres long, which were used to trap the gazelles into a confined area where they could be hunted more easily.

Although such structures, known as “desert kites” can also be found elsewhere in the arid landscapes of the Middle East and south west Asia, these are believed to be the oldest, best preserved and the largest, the experts said.

“They attest to the rise of extremely sophisticated mass hunting strategies, unexpected in such an early time frame,” said a statement by the South Eastern Badia Archaeological Project (SEBAP) working on the site since 2013.

The settlement’s circular hut-like dwellings and large quantities of gazelle remains show the inhabitants were not just hunting for their own needs but were also exchanging with neighbouring settlements.

Tourism Minister Nayef al Fayez told Reuters the discoveries were a spectacular addition to Jordan’s archeological gems, which include the city of Petra hewn out of the desert rock, the Roman city of Jerash, and castles from the Middle Ages.