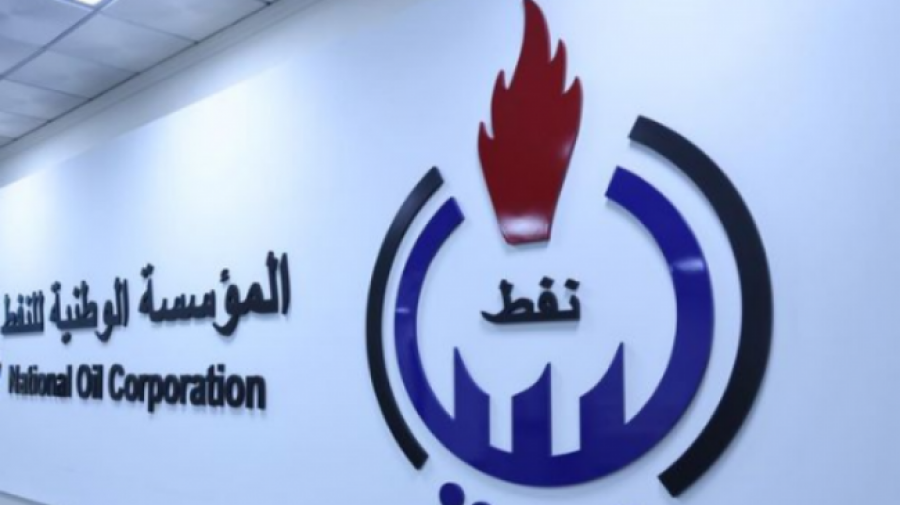 Reuters said witnesses have reported that armed units have been deployed in the vicinity of the National Petroleum Company in Tripoli since last night.

This deployment was decided after the rejection of Mustafa Sanallah, in office since 2014 to leave his post despite the decision to dismiss him by prime minister Abdelhamid Dbeibah.

US inflation jumps to 9.1% in June, highest since 1981
Saudi Arabia reports first monkeypox case
To Top