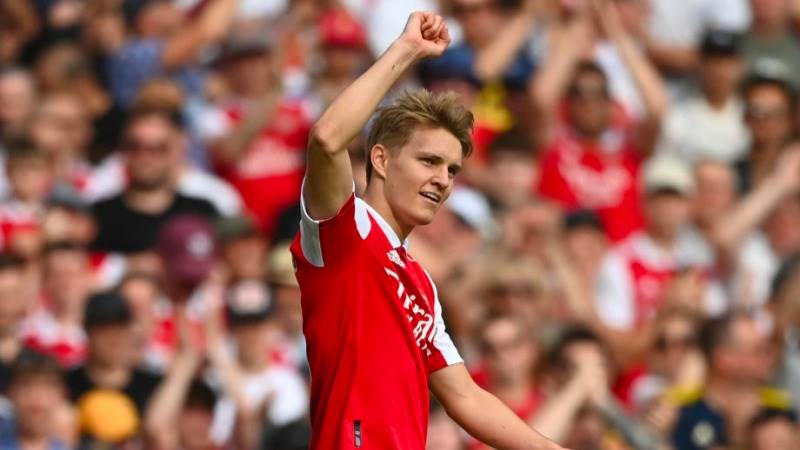 “The 23-year-old has made a huge impact since arriving at Emirates Stadium from Real Madrid in January 2021, initially on loan, and has gone on to play 60 times, scoring nine goals,” the club’s statement read.