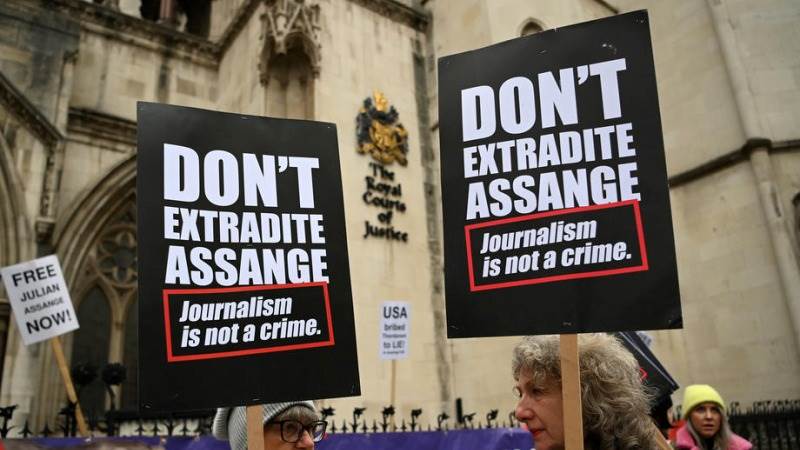 WikiLeaks founder and editor-in-chief Julian Assange may appeal against the United Kingdom’s decision to extradite him to the United States with the European Court of Human Rights (ECHR), his attorney Carlos Poveda told Sputnik on Thursday.

“There is another pending appeal that was filed with the first instance […] It will take at least four months to make a final decision […] and after that, it will be possible to apply to the ECHR,” Poveda stated.