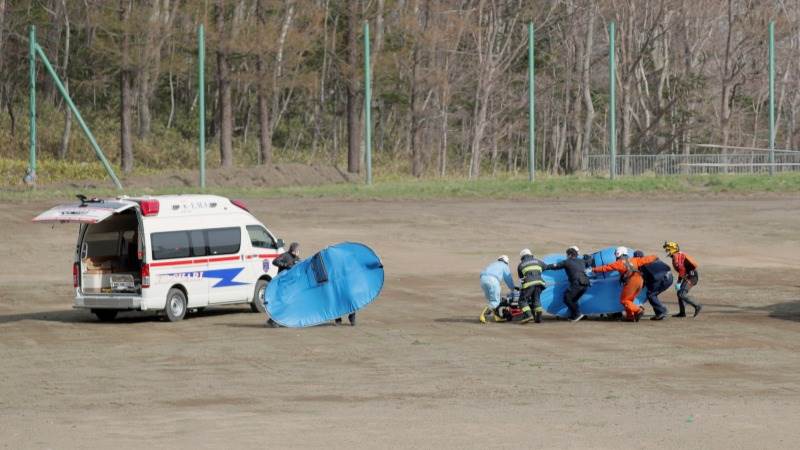 Japan’s Coast Guard said on Sunday that at least 10 people died after tourist boat Kazu I sank off the northern island of Hokkaido.

The coast guard noted that it found 10 out of 26 passengers on the boat. The passengers were initially said to be found unconscious but were later confirmed to have lost their lives.

The authorities are continuing search and rescue operations for the remaining passengers.

Macron wins French election
Lebanon: Boat sinks with 60 people on board
To Top