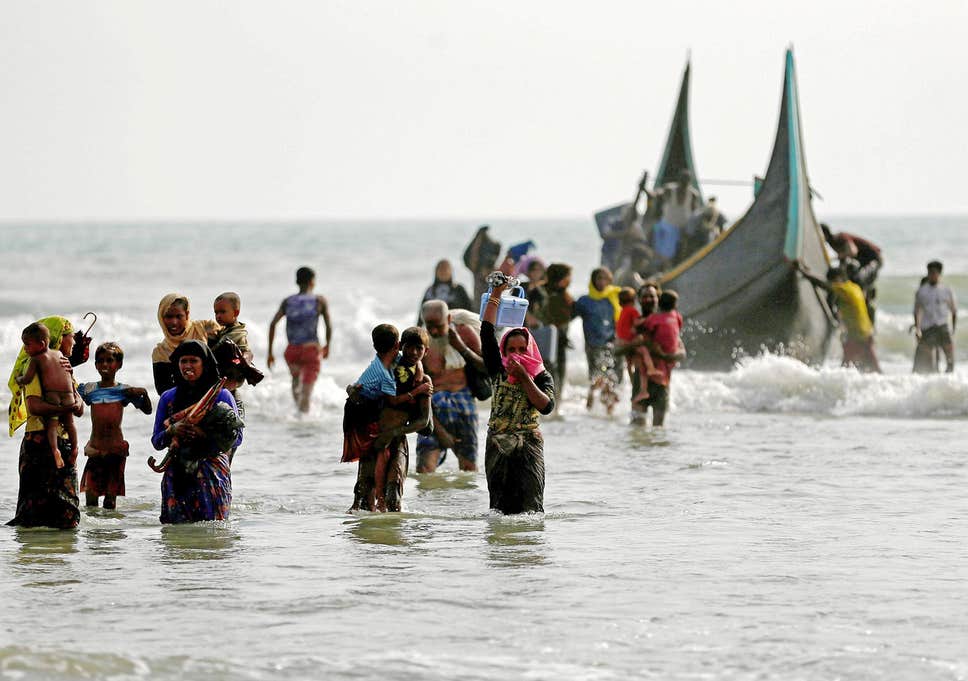 At least 15 Rohingya Muslim refugees died and many more were missing on Tuesday, after a ship carrying about 130 people capsized in the Bay of Bengal while trying to reach Malaysia, a Bangladesh coast guard official said.

About 70 of those aboard the vessel were rescued alive, said the official, Hamidul Islam, adding that it had set sail early on Tuesday, packed with people trying to illegally flee from camps near the resort town of Cox’s Bazar in Bangladesh.

Women and children make up the 15 dead, said Islam, adding that the vessel capsized near Saint Martin’s Island, off the southeastern tip of Bangladesh.

Coronavirus -Death toll surges past 1,000 as fears grow for Chinese economy
Research-Coronavirus incubation period could be 24 days
To Top