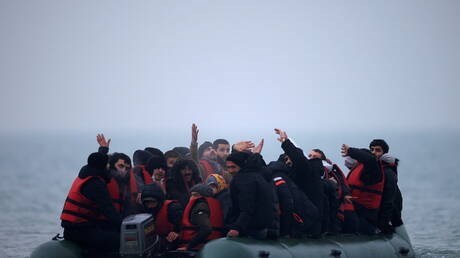 At least 31 migrants are presumed to have died while attempting to cross the English Channel from France to Britain on Wednesday.

“Today is a great national mourning for France, and for Europe, and humanity,” Darmanin said.

Both French and British officials directed the blame on human traffickers. Four suspects who might be related to the incident had been apprehended, Darmanin said.