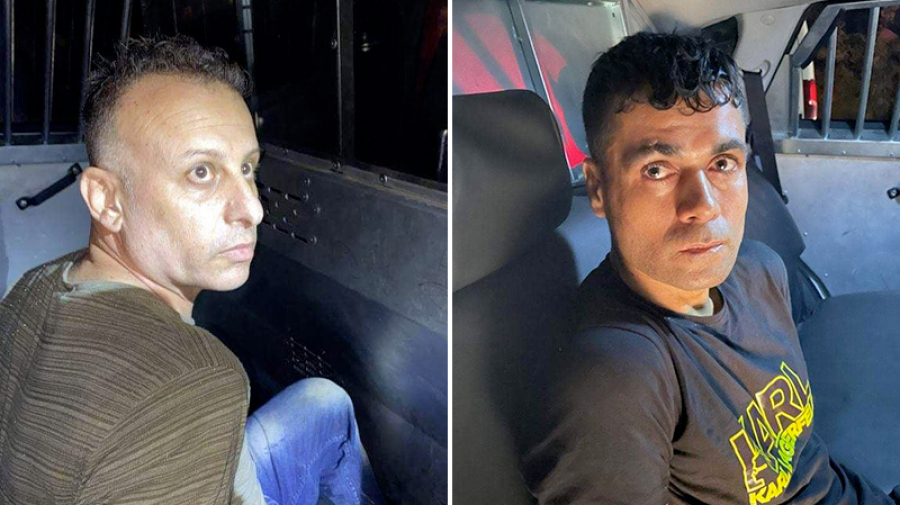 The Palestinian Society Prisoner’s Club’s member Raed Ammer told Tunisie Numérique that the four Palestinian detainees are banned from meeting lawyers, adding that they will be brought to an internal Israeli military justice for investiagtion. Our speaker stressed that they are in a difficult situation as they are placed in solitary confinement due to their attempt to escape Jalbou prison. Their recapture caused immense frustration and fury in the Palestinian street due to the assault they underwent during the arrest, Mr Ammer added.

Our speaker pointed out that they demanded to provide protection and held the occupation government accountable for their lives and any harm that may attain them.

Until now matters remain unclear on their health situation after their arrest, adds Mr Ammer