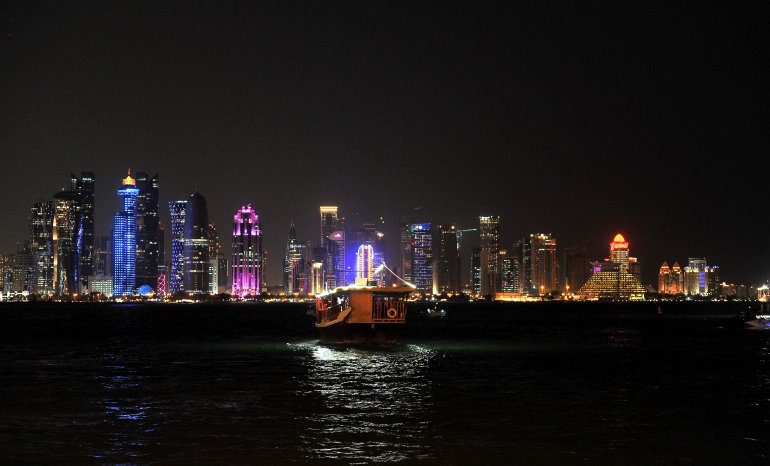 Qatar notified the UN Security Council and the Secretary-General of the United Nations of air violations by four Bahraini fighter jets that penetrated Qatari airspace on Wednesday, December 9, 2020, the state running agency reported.

Sheikha Alya Ahmed bin Saif Al Thani, Permanent Representative of the State of Qatar to the United Nations, wrote to Ambassador Jerry Matjela, Permanent Representative of South Africa and President of the Security Council for this month, and to António Guterres, Secretary-General of the United Nations, which involved an official notification by the state of Qatar, Bahraini military aircraft penetrated Qatar’s airspace over Qatar’s territorial waters.

The letter noted that these violations are not the first by Bahraini military aircraft over the airspace of the State of Qatar, and stressed that the recurrence of these incidents indicates a disregard for international obligations on the part of the Kingdom of Bahrain that cannot be tolerated.

It called on Bahrain to refrain from these provocative and irresponsible acts, and to abide by the United Nations Charter, international law, international agreements and the provisions of the International Court of Justice.

In the message, the State of Qatar appealed to the United Nations to take the necessary steps in accordance with the provisions of the Charter to put an end to these Bahraini violations in order to maintain international and regional peace, security and stability.

In conclusion, the letter affirmed the Government of Qatar’s keenness to maintain good neighbourly relations and exercise utmost restraint while preserving its full right to respond to any violations in line with its legitimate sovereign right, and that it will take the necessary measures to defend its borders, air and maritime space and its national security in accordance with the provisions of the International law and the United Nations Charter.

Tunisia-Video: After emergence of new strain, Nissaf Ben Alaya appeals to Tunisians
Tunisia-Breaking news: At least 20 people have died as a migrant boat sinks off Tunisia coast
To Top