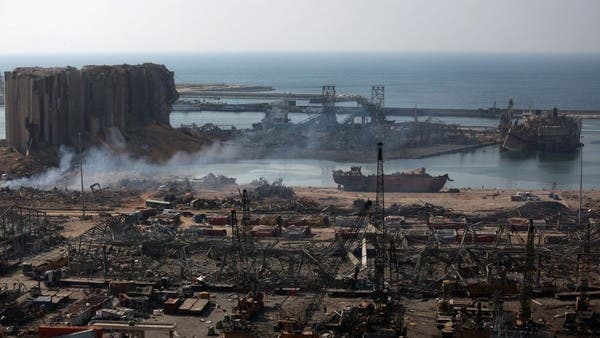 The US Federal Bureau of Investigation said on Tuesday it has reached no firm conclusion about what caused the Aug. 4 explosion in the port of Beirut that killed nearly 200 people and caused billions of dollars in damage.

Other US and European government agencies closely following the investigations into the explosion strongly believe that the blast was accidental.

“No such conclusion has been reached,” an FBI spokeswoman told Reuters by email. She cited an earlier statement in which the US agency said it would be “providing our Lebanese partners investigative assistance” in their probe.

“Further questions should be directed to the Lebanese authorities as the lead investigators,” the spokeswoman said.

Lebanese media on Tuesday reported that an FBI report into the explosion was handed over to a Lebanese judge on Monday.

Two US government sources familiar with official reporting and analysis on the incident said that US agencies were also largely convinced that the blast, involving large quantities of ammonium nitrate which had been stored in a port building for years, was an accident.