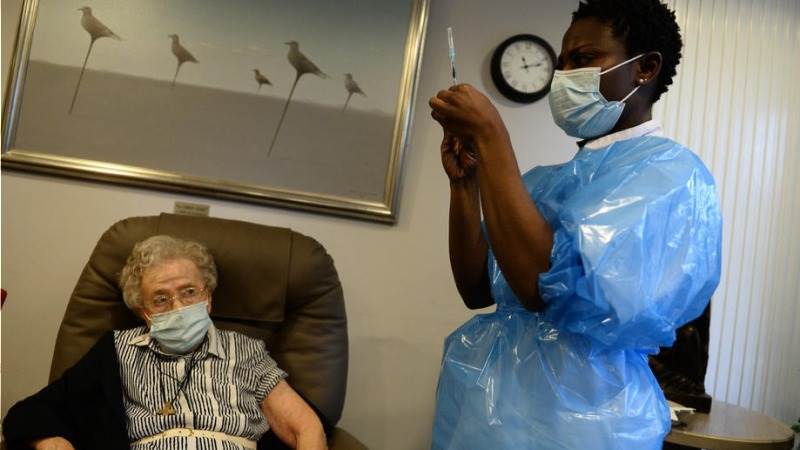 According to the report, nursing homes across the country have taken shipments of the vaccine which will be used to inoculate residents as well as staff.

Meantime, the Brussels Times stated that Belgium is contemplating granting the first dose of the vaccine to more people instead of giving a smaller number of people two doses within a few weeks as the vaccine requires. Under this scenario, all those who receive the first dose would then get the second dose within six months when more shipments come in.