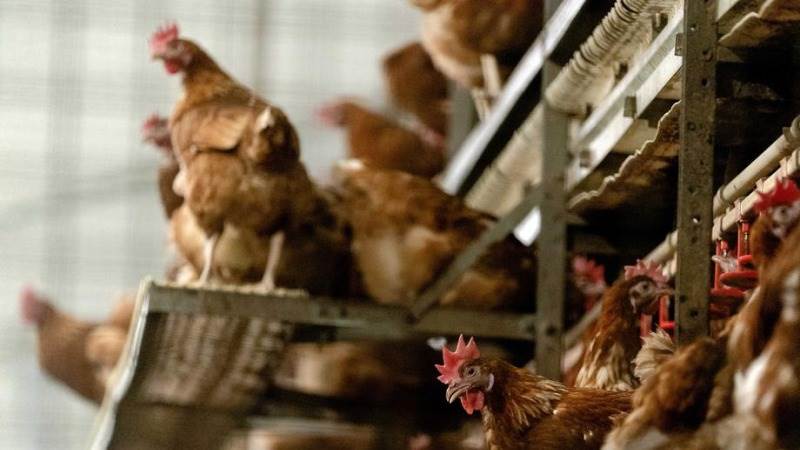 Belgium has recorded cases of the highly pathogenic H5N5 bird flu on one of its farms, the World Organisation for Animal Health (OIE) announced on Friday.

There has been an uptick in H5N8 avian influenza cases in a number of European countries has generated concern as the last epidemic caused widespread avian deaths in 2016 and 2017.

The hazard of human contamination is low, according to the European Food Safety Agency (EFSA), nevertheless, it added it would strictly observe the situation as some strains of the H5N1 subtype have been known to spread to humans.