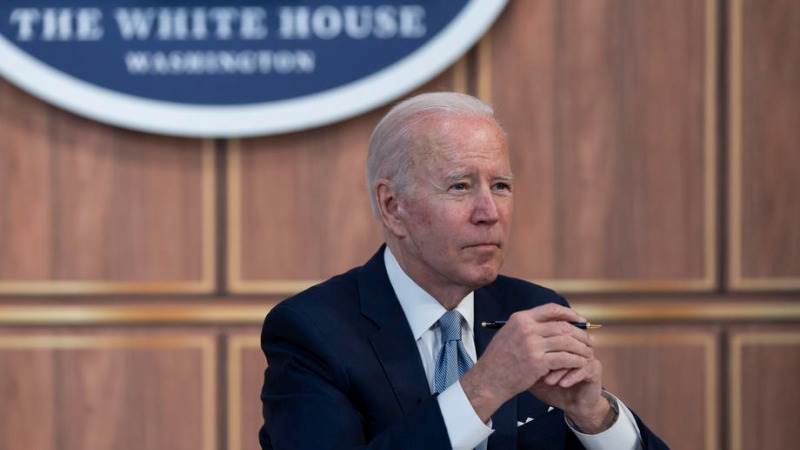 United States President Joe Biden confirmed on Thursday his administration has authorized additional military support for Ukraine worth $800 million, including heavy artillery, howitzers, drones, and ammunition. The request for the package approval that also secures $500 million dollars in direct economic assistance for Ukraine will reach Congress next week, Biden added.

Biden said the US will send weapons “directly to the front lines of freedom,” referring to Russia’s latest offensive to seize the Donbas region in eastern Ukraine. Battle for Kiev was Ukraine’s largest victory, the president claimed, confirming Russian troops have fully retreated from the Kiev region. Furthermore, Biden insisted Moscow will “never succeed in occupying the whole of Ukraine.”