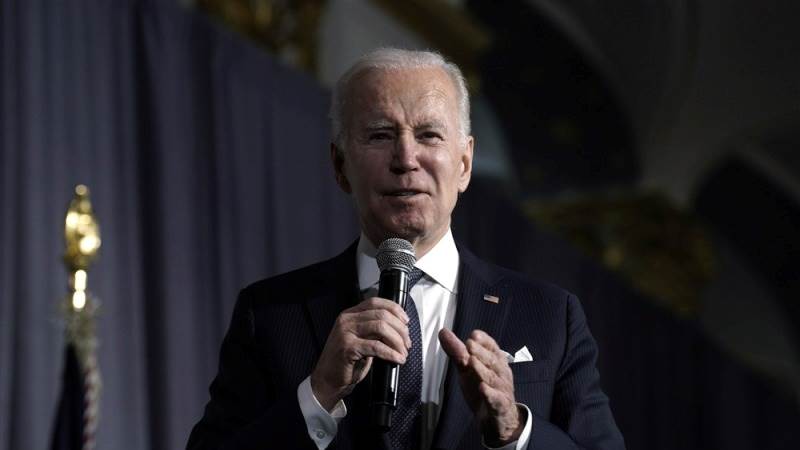 According to the president, the tanks to be delivered are equivalent to one Ukrainian battalion and are “the most capable tanks in the world.” The Kiev forces will also be supplied with accompanying parts and training to actively sustain the Abrams tanks, and the delivery will take time which will be used to make sure “the Ukrainians are fully prepared.”

The president underscored that the US and Europe are “fully, thoroughly, totally” united, despite Moscow’s expectations to the contrary. He went on to thank German Chancellor Olaf Scholz for providing two Leopard 2 tank battalions, saying that Berlin “has really stepped up.”

Tunisia-Member of National Salvation Front Chaima Issa prohibited from traveling
Tunisia-More than 50% of Tunisian women are mistreated!
To Top