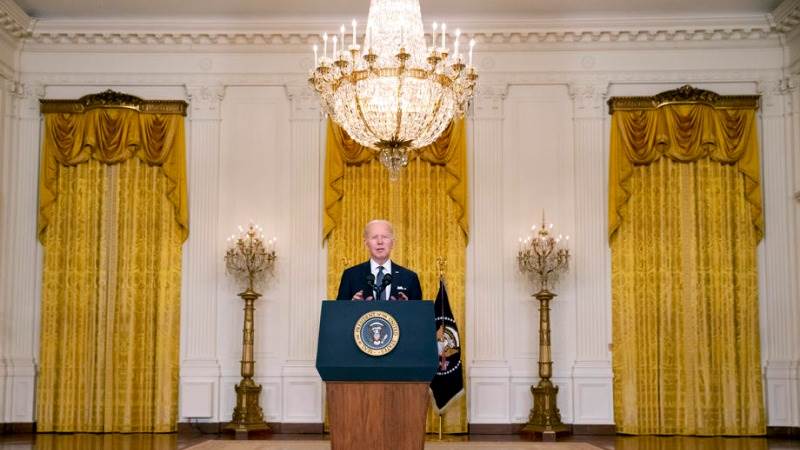 United States President Joe Biden said on Friday that he is “convinced” his Russian counterpart Vladimir Putin already decided he will invade Ukraine.

Responding to a question on why he believes the invasion will definitely happen, Biden said the US has a “significant intelligence capability.” However, he insisted that, until Putin invades, diplomacy is still an option.

The US president also asserted Putin is “trying to convince” the world that he has the ability to “change the dynamics in Europe in a way he cannot.” Still, Biden admitted he can’t be sure what the Russian president is thinking as it is “hard to read his mind.”