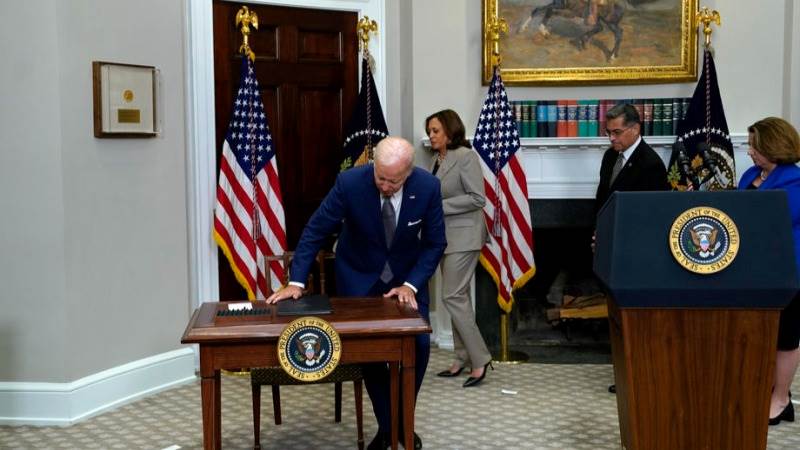 United States President Joe Biden was scheduled to sign another executive order on Wednesday to protect abortion rights following the Supreme Court’s decision to overturn Roe v Wade. However, the order isn’t expected to significantly contribute to the matter since numerous federal states have already enacted restrictions on abortion, including access to medication and its funding.

The Supreme Court overturned Roe v. Wade in late June, a landmark 1973 court ruling that paved the way for legalized abortion in the US. While the Republicans greeted the decision, the Democrats vowed to protect abortion rights through a new federal law if they acquired the necessary majority after the midterm election in November.