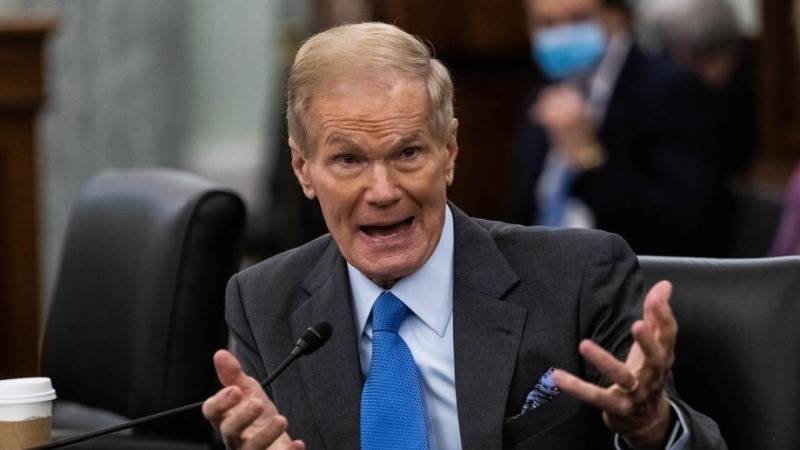 New National Aeronautics and Space Administration (NASA) Administrator Bill Nelson was sworn in on Monday by United States Vice President Kamala Harris. Nelson was unanimously confirmed by the US Senate on April 29.

Nelson represented Florida in the House from 1979 to 1991 and was a US senator from the Sunshine State in an 18-year span that ended in 2019.

At least 25 killed in boat collision in central Bangladesh: Police
Three rockets land in Iraq’s Balad Air Base hosting US contractors
To Top