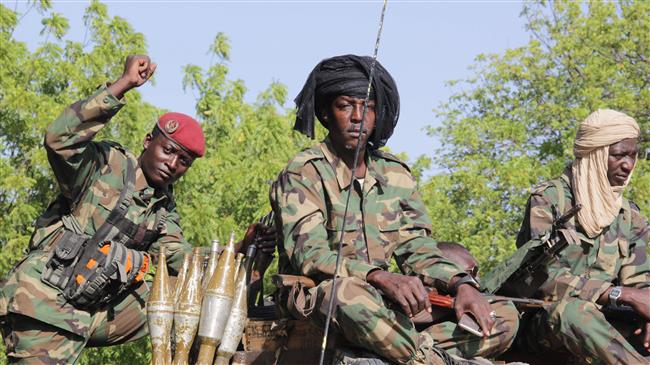 The soldiers were attacked on Monday on the island village of Boma in the swampy Lake Chad zone in the west of the country, where the armies of Chad, Nigeria and Niger have been fighting the Islamist militants for years.

“I have taken part in many operations … but never in our history have we lost so many men at one time,” Deby said during a visit to the site on Tuesday.

Footage on state TV showed Deby, who has ruled Chad since 1990 and survived several rebellions and coup attempts, walking among the charred remains of burned-out vehicles.