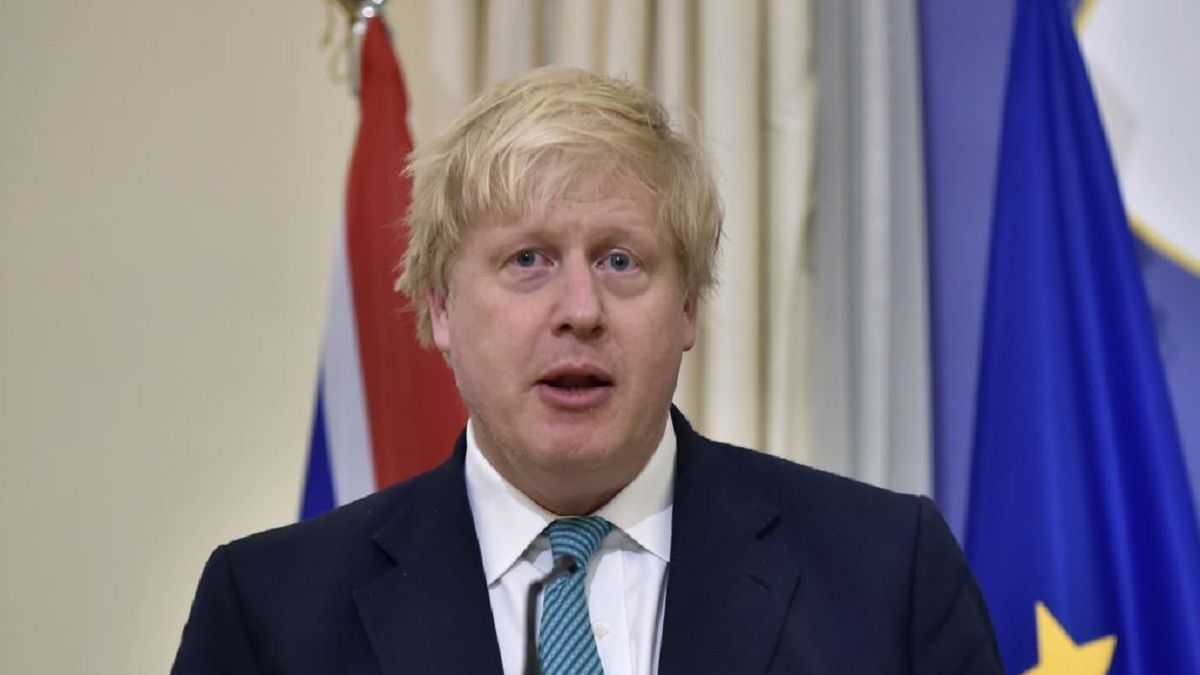 Boris Johnson has been elected leader of the Conservative party, after defeating Jeremy Hunt in the party’s leadership battle. With this win, Johnson is expected to be Britain, next prime minister.The former mayor of London gained the elections after obtaining 92,153 votes to 46,656.Jeremy Hunt secured 46,656 votes.

Theresa May will head to Buckingham Palace on Monday to submit her formal resignation to Queen Elizabeth II, while the new governor will be on his way to meet  the queen, who will formally designate him as prime minister. 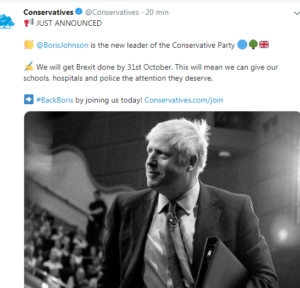