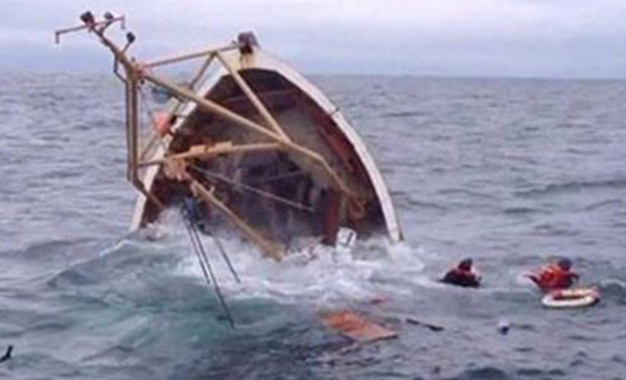 The U.N. migration agency says at least 74 migrants have drowned after a Europe-bound ship broke down off the coast of Libya.

The tragedy on Thursday is the latest in a series of at least eight shipwrecks in the Central Mediterranean since Oct. 1.

The boat was carrying over 120 migrants, including women and children, when it capsized off the coast of the Libyan port of al-Khums. That’s according to the International Organization for Migration. Only 47 people were rescued by the Libyan coast guard and fisherman and brought to shore.