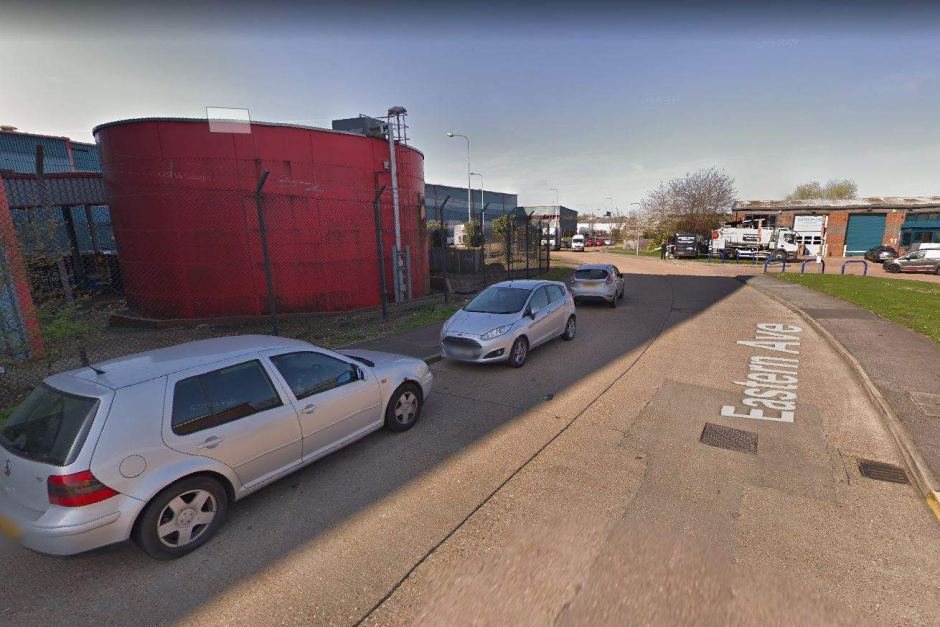 British police announced the bodies of 39 people have been discovered in a truck container in Essex, south-east England.
Police stated the truck was assumed to have come from Bulgaria and to have accessed Britain at Holyhead in Wales on Saturday.
The driver, a 25-year-old man from Northern Ireland, has been arrested.
“This is a tragic incident where a large number of people have lost their lives,” Chief Superintendent Andrew Mariner said.
“Our enquiries are ongoing to establish what has happened.
“We are in the process of identifying the victims, however I anticipate that this could be a lengthy process.”
The bodies were found in the container at Waterglade Industrial Park in Grays, located by the River Thames, about 32 kilometres from central London.
Police said the 39 victims — 38 adults and one teenager — were all pronounced dead at the scene after a local ambulance crew attended in the early hours of the morning.