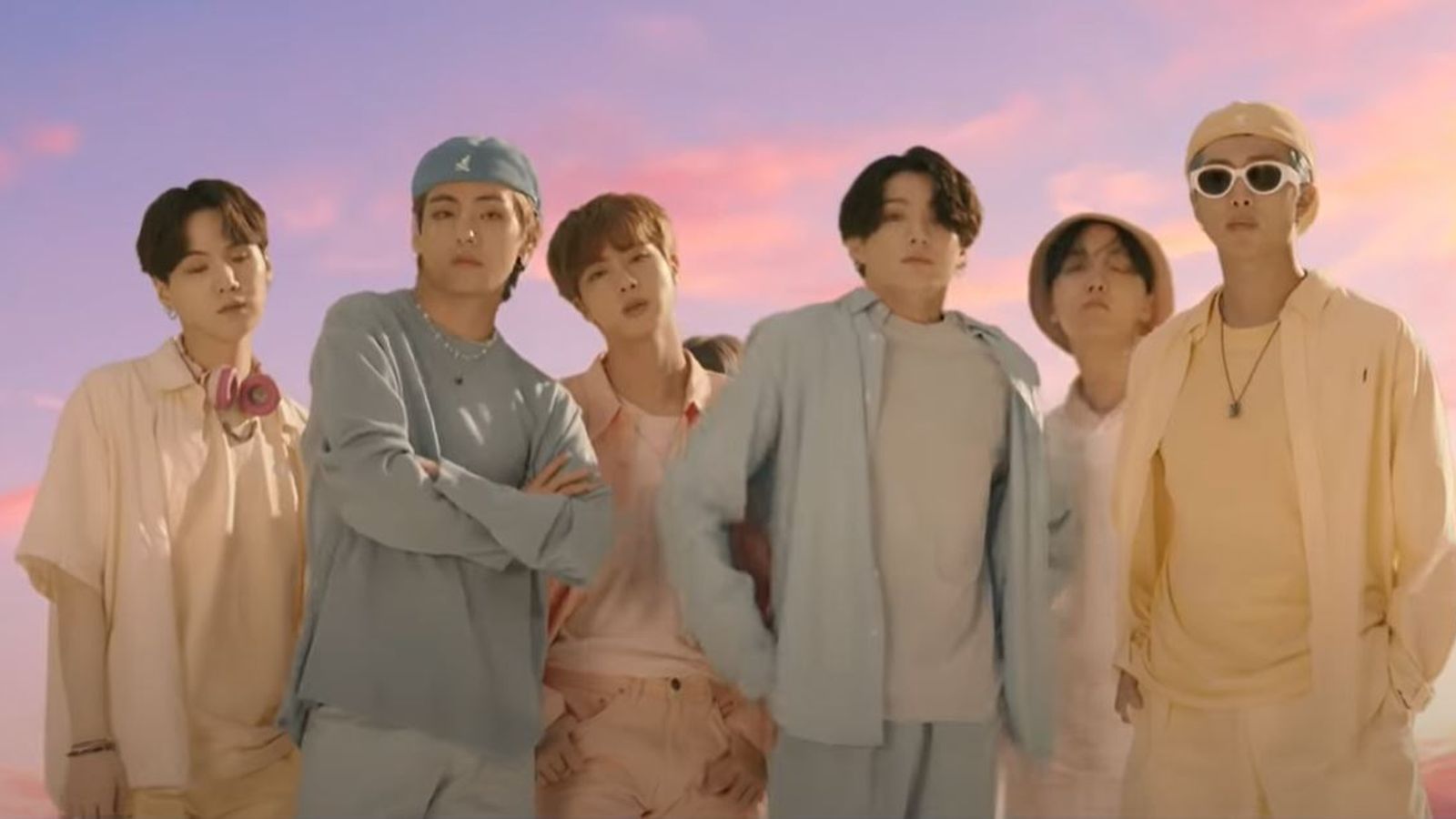 K-pop stars BTS have broken YouTube records with new single Dynamite, with the video viewed more than 100 million times in the 24 hours following its release.

With 101.1 million views in total in its first day, the track additionally set a new record for the most prominent music video premiere in YouTube history – with more than three million fans tuning in to watch its initial release.

Dynamite is also leading the race for the number one slot in this week’s official UK chart and has already topped the iTunes chart in more than 100 regions, including the UK.