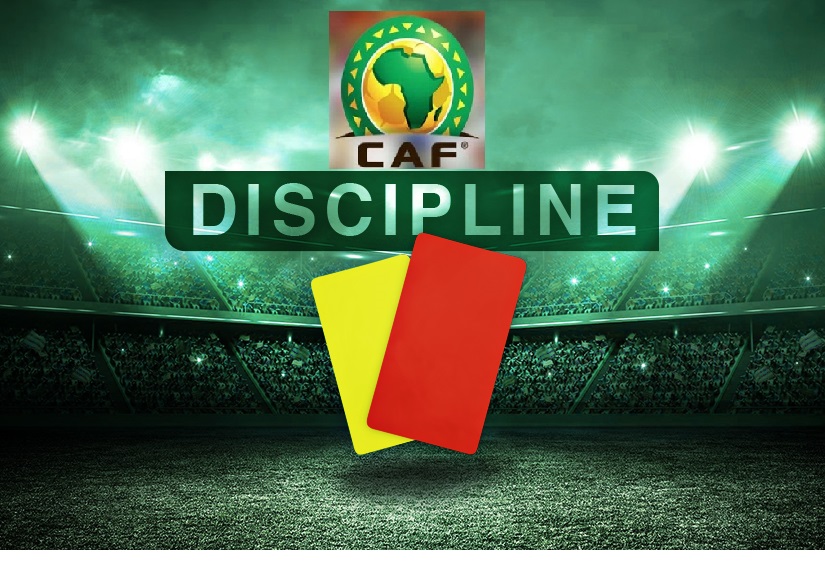 CAF has announced the designation of the Tunisian quartet led by the main referee Naim Hosni and his two assistants Ayamen Ismail and Mohamed Bakir as well as Mohamed Yousri Bouali as 4th referee, to lead the meeting between JS Kabylie (Algeria) and the Royal Leopards FC (Eswatini) for the second round (return) of the 2nd additional preliminary round of the CAF Cup.

As for the supervisor of this match, he will be the Libyan Abdulsayid Abdulsadiq.

Remark that this meeting will be played behind closed doors on Monday, December 20 at 6:00 p.m. at the Omar Hamadi Stadium in Bologhine in Algiers on the decision of the Algerian health authorities.