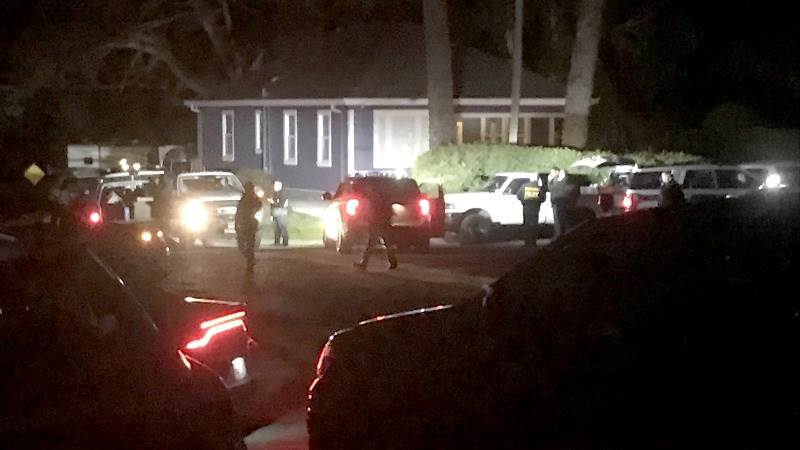 According to the report, three additional victims were found dead and one injured not long after the initial discovery of four casualties was made. The suspect was found in his car, which was parked in the area. He was taken into custody and the weapon used in the attack was recovered in the vehicle