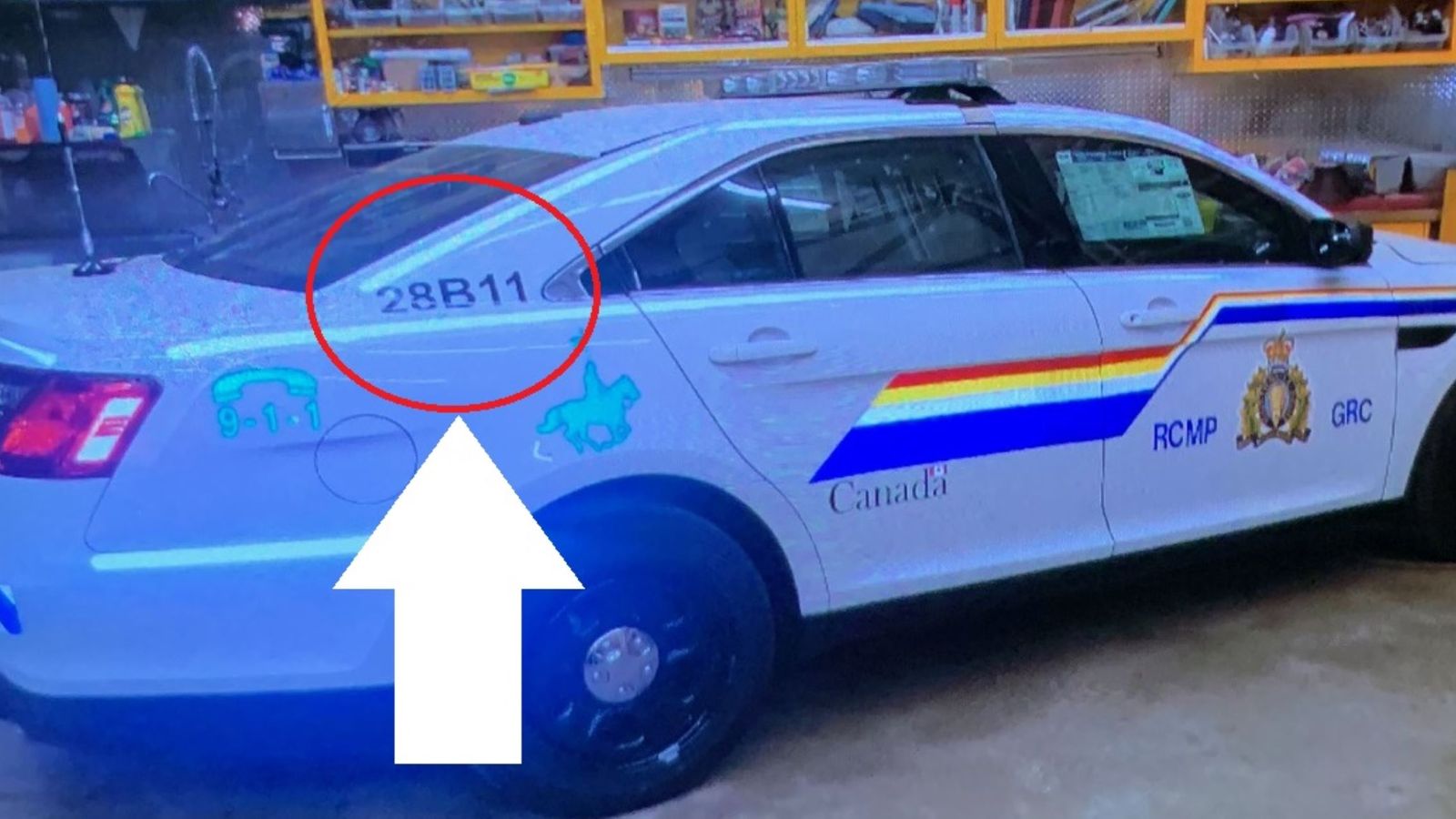 At least 10 people have been killed after a mass shooting in the Canadian province of Nova Scotia.

The suspected gunman was dressed as a police officer – and the shootings took place over 12 hours in the rural town of Portapique.

One of those killed was a police officer and a second officer was injured, reports Sky News.

Brian Sauve, president of the National Police Federation union, said: “Our hearts are heavy with grief and sadness today as we have lost one of our own”.

The 51-year-old suspect – Gabriel Wortman – was arrested at a petrol station, but he later died.

Detectives have not provided a motive for the attack.

During the rampage, residents were advised to lock their homes and stay indoors.

Tunisia-PM Elyes Fakhfakh: We will begin a directed lockdown starting May 4
Palestine-Coronavirus cases hits 448
To Top