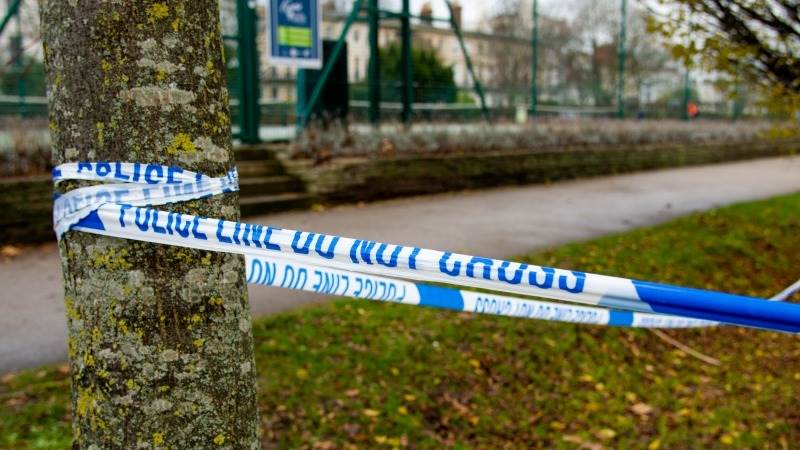 The Highland Park Police said that six people have been killed in a shooting that happened in the morning hours on Monday, during the Independence Day Parade in Chicago, Illinois.

The authorities have alerted the locals to shelter in place, while the law enforcement looks for the suspect, that is believed to have shot at the crowd from the rooftop, as people marched through the streets of the town. Following the incident, 26 more people have been hospitalized.

The suspect, according to Highland Park Police Commander Chris O’Neill, is a white man between the ages of 18 and 20, with a small build and long black hair. The rifle was recovered at the scene.