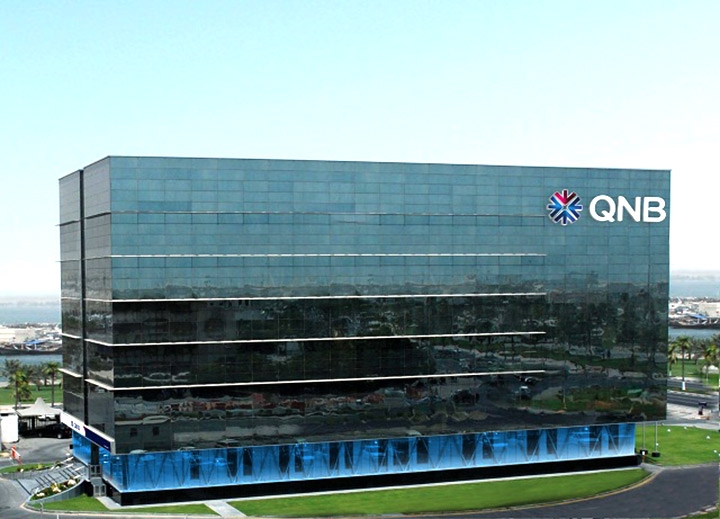 China was for decades the world’s growth engine. In fact, from the Great Financial Crisis (GFC) of 2007-09 onwards, including pre- and post-pandemic, China was responsible for 37% of the total global economic expansion. Last year alone, China’s growth added to the world an amount equal to France’s total GDP or more than USD 2.8 trillion. Importantly, expanding Chinese aggregate demand has a high multiplying effect, often spilling over to commodity prices, emerging markets and other open economies.
However, over the last several quarters, domestic factors have contributed to a steep economic slowdown in China. This was driven by their Zero Covid policy with lockdowns across Chinese tier-1 cities, restrictive bank lending to the overleveraged real estate sector and aggressive regulatory clampdowns across industries. As a result, China’s Q2 growth was stagnant with the worst economic performance in decades contributing to just 4% of total global growth for the period.

Given the importance of China for global growth, as well as the country’s recent slowdown, it is no surprise that investors, economists and policymakers looked closely to the recently completed National Congress of the Chinese Communist Party (CCP) which is held twice a decade in order to find hints about what is next for the Asian giant. The National Congress of the CCP secured Chairman Xi Jinping a third 5-year term as China’s leader. It has also elevated a new generation of officials to senior positions within the CCP.
In our view, the Congress further ratified China’s 14th Five Year Plan, approved two years ago in 2020. The plan, underpinned by the idea of “dual circulation,” emphasizes growing exports (international circulation) and expanded domestic demand, powered mainly by rising consumption (internal circulation). The idea is that the “dual circulation” would support, boost and strengthen the country’s manufacturing base, which is the engine for further development success in the opinion of Chinese leadership.

First, China will have to invest massively in domestic science, technology, research and development, aiming to increase self-reliance and self-improvement. This became particularly important and urgent following recent geopolitical events over the last few years. Since the US-China trade war, tightening export controls on US technology and the sanctions imposed on Russia after the Ukraine invasion, China faces challenges in importing technological progress. A comprehensive re-engineering of the Chinese high-end value chain and tech industry may be needed. Innovation-heavy segments, such as artificial intelligence (AI), quantum computing, semiconductors, health sciences and the space industry are likely to be prioritized. This should also allow China to remain competitive externally and continue expanding its market reach for its goods and services overseas.

Second, in order to achieve the “internal circulation” part of the “dual circulation” equation, China will need to further promote domestic income redistribution. The lack of more mature welfare structures incentivizes Chinese households to be cautious and save more rather than spend, making it even more difficult to materially increase domestic consumption. The only way to break this cycle is to change the structure of incentives in the country. More direct transfers and social security benefits would reassure Chinese households, making them more prone to spending a larger share of their income and savings. This would prompt personal consumption growth. This requires a different composition of public sector resource allocation, with less investment in real estate or physical infrastructure and more fiscal transfers to social security programmes.

All in all, the line-up of new senior officials emerging from the National Congress of the CCP, under Chairman Xi Jinping’s leadership, is reinforcing recent economic policy changes, particularly technological self-reliance and income redistribution. We expect China to successfully transition towards a dynamic “dual circulation” growth model. This should sustain a GDP expansion rate of above 4% over the next several years.

Tunisia – Tunisian has lost up to 50% of purchasing power
Tunisia-Samir Saïed: Tunisia has no choice but apply reform plan otherwise the future will be mortgaged
To Top